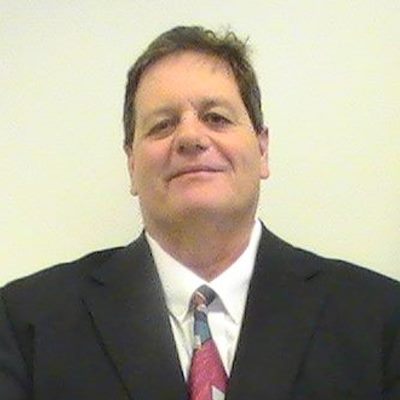 Mr. Tymoszczuk is the CEO of MemVu, Inc. which is a software platform that provides cognitive exercises to individuals with brain health conditions like Alzheimer’s.  He graduated from Case Western Reserve University with a BA in Biology and Chemistry and attended Lancaster University in England for his junior year. While at Lancaster he started as the Forward Prop for the school’s rugby league team.  He was a Joseph S. Silber Fellow for the American Cancer Society and has three publications in various Immunology journals.

Mr. Tymoszczuk did clinical research at the Cleveland Clinic and University Hospitals for several years before going into healthcare sales.  He successfully managed healthcare sales in several Midwest states for Stuart Pharmaceuticals and Dako Diagnostics.  After several years in healthcare Mr. Tymoszczuk started several communication companies where he served as the founder and President. One such company, PhoneTel Technologies, Inc., he successfully took public in 1989 raising $4.1M.  Mr. Tymoszczuk has been involved with several startups and nonprofits since then providing management expertise, business development and general consulting services.

Mr. Tymoszczuk is the father of four wonderful children and six amazing grandchildren. He enjoys travelling, fishing, watching his grandchildren play sports and science fiction.  He has written and published a science fiction novel on Amazon titled “The 666 Gene”.  He is active in 12 step recovery programs and is a server at St. John the Evangelist Cathedral.