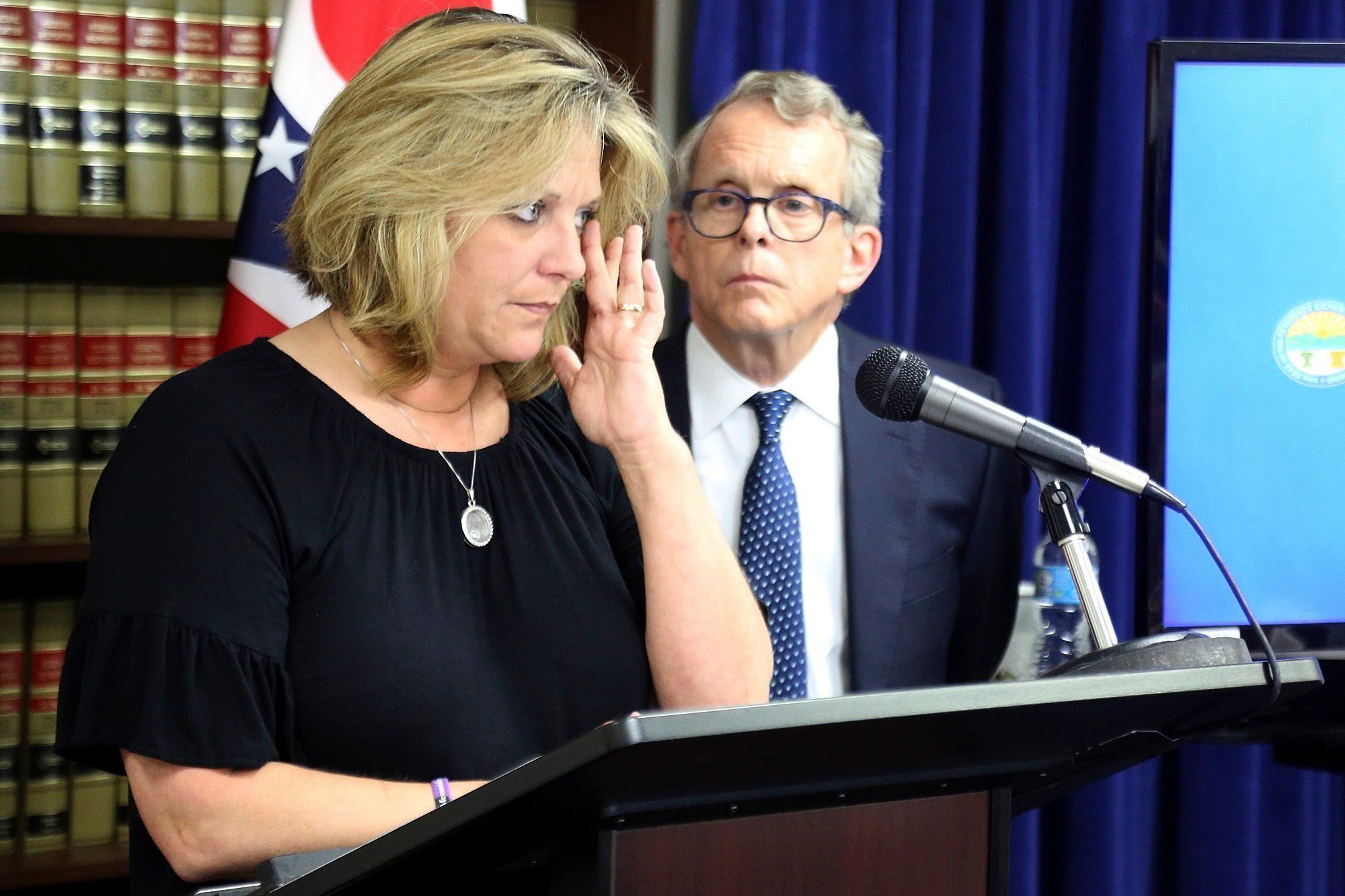 COLUMBUS, Ohio — Ohio is suing five drug companies for flooding the state with prescription painkillers that gave rise to the state’s opioid addiction and overdose crisis.

The lawsuit alleges the companies overstated benefits of prescription opioids and understated the risks. DeWine said the evidence will show the companies did so to boost profits and deceived physicians who prescribed the drugs.

“This lawsuit is about justice, it’s about fairness. It’s about what is right,” DeWine said during a news conference. “It is just and it is right that the people who played a significant role in creating this mess in the state of Ohio should pay to clean it up.”

That includes hundreds of millions of dollars spent by Medicaid, the Bureau of Workers’ Compensation and other state programs, as well state spending to mitigate the effects of the epidemic. For example, DeWine said, increased foster care placements for children of addicted Ohioans costs about $45 million a year.

When I saw this press release, I had to pause. An “Oh, by the way example” costing Ohioans $45M in increased foster care says nothing about the costs for medical care, loss of work.  I simply never thought of this cost until reading this press release.